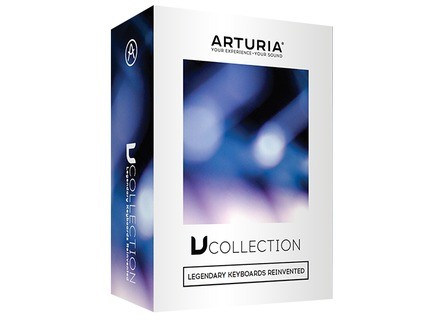 Arturia's V Collection 5 includes 17 plugin recreations of some of the legendary synths, organs, electric pianos (and more) that made music history. In addition to previous Arturia models that were already included in the previous version of the bundle, five new instruments are now included:

While announced at a MSRP of €499, Arturia's V Collection 5 is currently available at the special launching price of €399 until June 30th, 2016. On a side note, the five new included models are also available separately at a MSRP of €199 each. More details at www.arturia.com.