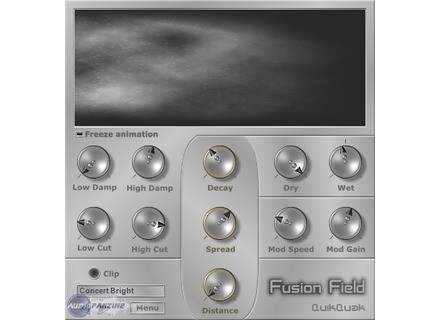 
Notes: Having additional algorithm features meant that the whole system had to be retuned. All dials keep the same ratios and times, so it is compatible with the previous version and saved presets. Previous users will notice the filter dials have been arranged in clearer high and low sections, according to QuikQuak.