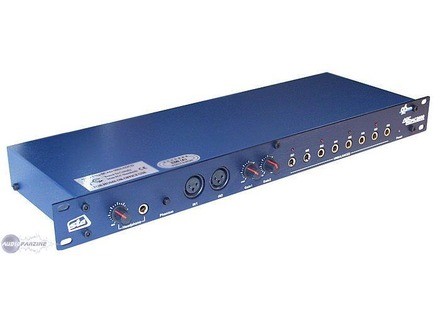 View other reviews for this product:
The card works fine at 24bits/48khz, but not so above that.

The preamps are crap. That's true. 24bits/48khz is outdated. That's true. It's in PCI format. That's true. But I use 24 tracks under cubase SX with sometimes three or four effects per track, several VST synths and it never crashes. You can get it secondhand for about 200 euros. Considering it provides a quality comparable to that of '90s pro studios, it was definitely worth the 20 years of wait!
Did you find this review helpful?yesno
Cookies help us improve performance, enhance user experience and deliver our services. By using our services, you agree to our use of cookies. Find out more.