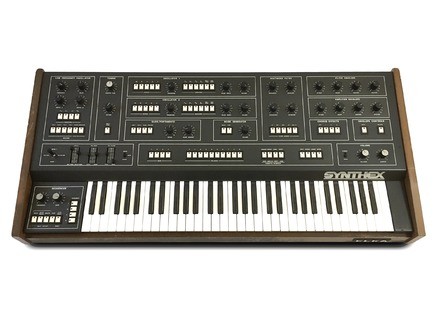 The return of the Elka Synthex?

That’s what the Finnish manufacturer is wishing and they are asking what you think about it.

Elka should come back in 2015 with a reissue of its Synthex hardware analog synthesizer. The manufacturer explains that this new version will use original vintage parts and will be built in Finland.

Those who did not know the Golden Age of Synths, the Synthex is an analog 8-voice polyphonic synth produced in the early 80s. It used 2 digitally controlled analog oscillators, two LFOs, envelope generators, a sequencer, filter modulation and the latest editions also included MIDI. Jean-Michel Jarre and Stevie Wonder were among the most famous users of the instrument.

If you’d like to see the Synthex reissued, tell it to Elka by subscribing at bringelkaback.com or following the brand on Twitter. 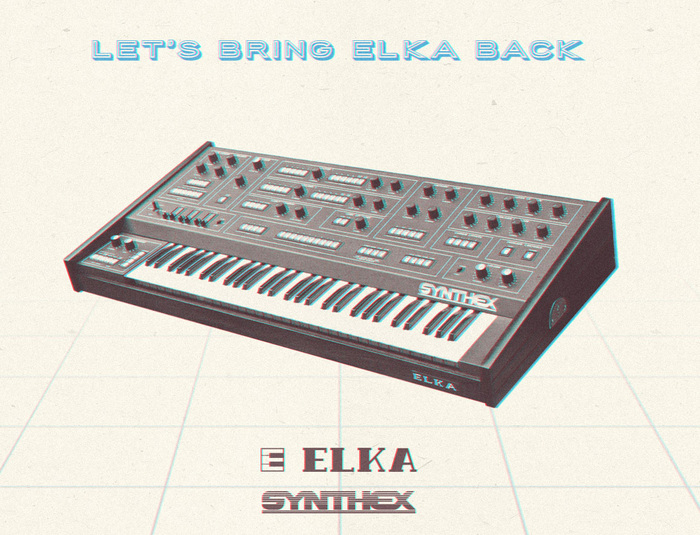