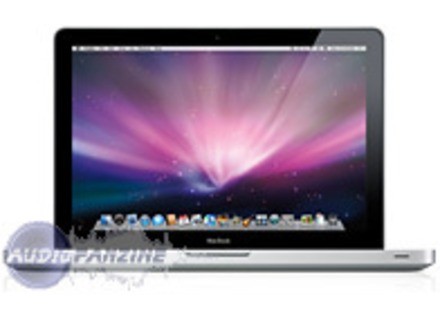 - It's been four years since I used this product and I have NEVER had any problems other than those caused by my own doing!

- Yes, I had tried many, and it was the most powerful 13 "when it was released in 2008 as the first unibody aluminum MacBook.

- The value for money? listen well apple has always been expensive, but if you take a good, such as a Sony VAIO PC, the rates are nearly identical ... In apple quality is terrible, terrible reliability! any novice can keep a Mac 5 years with NO SERVICE it will work like a clock ... Friends Windows users, you know that it is impossible ...
So to conclude I would do this choice? Without hesitation, his eyes closed! A GREAT OUIIIIIIII!
See the source
Did you find this review helpful?yesno
Cookies help us improve performance, enhance user experience and deliver our services. By using our services, you agree to our use of cookies. Find out more.