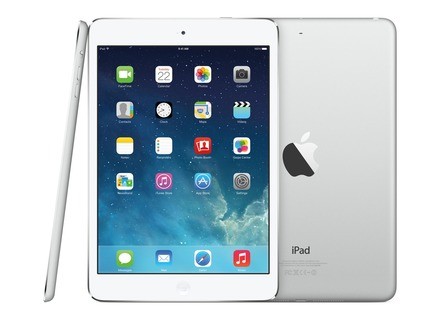 Apple unveiled during this week keynote the seventh version of the iOS for its iDevices, which will included the inter-app audio feature.

The inter-app audio feature implemented in the iOS 7 for iPad, iPhone and iPod Touch will concern both the audio and MIDI commands, something that could make dedicated apps like Audiobus or Jack obsolete.

An interrogation remains about the AU plug-in support in iOS 7, a feature that has been  expected since iOS 4 (it has been seen it the iOS 4 code) but was never enabled. Rumors say that it could finally be available in this new iOS but nothing was confirmed so far.

Note that iOS 7 will be available this fall for iPhone 4/4S/5, iPod Touch in 4th and 5th generations and iPad 2 and later.