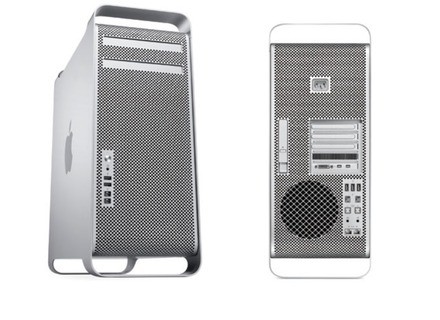 Rumors about new Apple Mac Pro computers in Europe are growing after the EU banned these computers because of a new electrical regulation.

Apple will stop selling Mac Pro computers in the European Union because these desktop systems don't meet the new electrical regulations which will go into effect on March 1st , 2013.

Rumors about a new Mac Pro generation have been persistent for several months, this news could accelerate the process and force Apple to launch a new version sooner that expected, in fact it could be this spring according to a french retailer. Apple has not confirmed this information yet.

Although the Mac Pro market in the EU is not the main share, Apple is rather unlikely to desert the european market, especially since many professionals still use Mac Pros all over the continent.