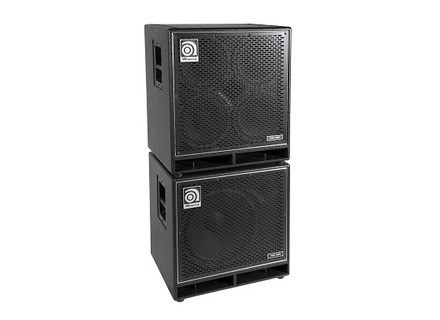 Designed for high-output Ampeg heads like the SVT-7PRO and SVT-8PRO, PRO NEO Series enclosures are made to handle the power of a modern head, but don't rely on unnecessarily heavy magnets to do so.

Check out www.ampeg.com for more info.