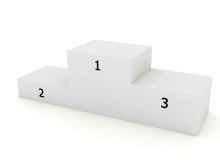 Win an ASK Video tutorial DVD of your choice!