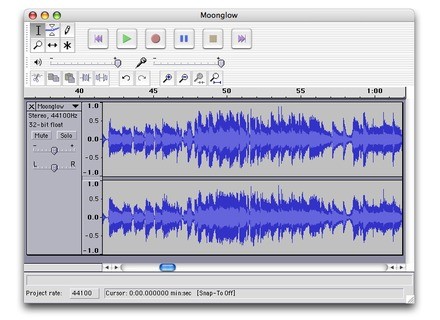 The Audacity Team has announced the release of Audacity 2.0 for Windows, Mac, GNU/Linux, and other operating systems.

Audacity 2.0 has new features, developed in the 1.3 series. It is derived from version 1.3.14, but is no longer a Beta version, and has improvements over 1.2.6. It replaces all previous versions. See New Features in 1.3 for changes during the 1.3 series. See also Release Notes for more details.