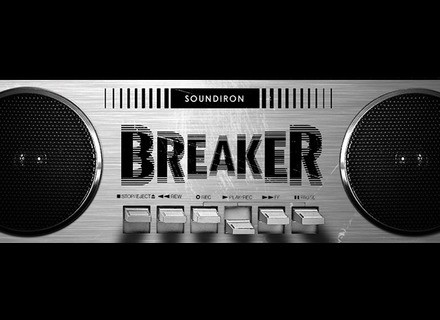 Breaker, Other Virtual Intrument from Soundiron.

Soundiron has released the Breaker drum library for Kontakt 4/5.

Breaker was designed for the full version of Kontakt 4 and later, but the open wav directories allow the samples to be imported and converted to any other wav-compatible format.

Note: The full retail version of Kontakt is required to use all the .nki instrument program presets included in this library. The free Kontakt "Player" does not support this library.