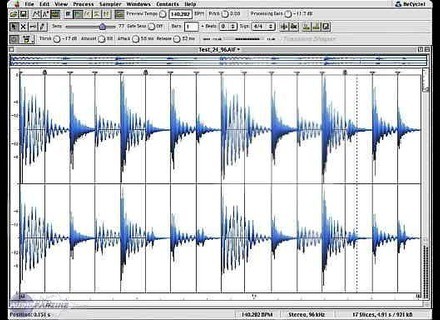 Propellerhead has updated the ReCycle package with a new look and streamlined packaging, and included a detailed, hour-long video tutorial from ASK Video designed to help users get started with the ReCycle toolkit.

Users that bought ReCycle after February 1, 2009 can obtain a free copy of the ASK Video tutorial by submitting a picture of their receipt at www.propellerheads.se/recyclegraceperiod.