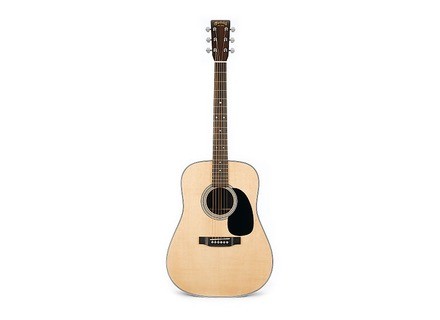 Channel enjoyable, rgal one for the left hand. However, the game-fingered right hand requires some other energy compar (Taylor), play in open tuning and mdiator is bluffing.
My Martin is 1996, and from my old D28, the ease of playing is greatly amlior handle lightweight rounded rather than V-action lower.

It is his strong point and really sound fantastic type, with lots of sustain, treble and bass Perls.
Again, this MODEL, compare my old dot is a dam which allg Confre an excellent balance between low / mdium / treble, while the former were low too powerful (it historically Designed to accompany silent mdiator powerful instruments such as violin and banjo in privilgiant the game on low). The MODEL Submitted adapts much better to play fingerstyle, although it can not galer The models OM or 000, but they are more versatile.

This is my 2nd D28, I kept the first for 20 years (1976 1996) this one, a MODEL of 1996 t acquired in 2000 (APRS expriences of a taylor 815 and a gibson j200) dcidemment, I have the D28 in the same peau.Je prfre MODELS MODEL of the family such HD28 (I go more impersonal t) or D35.
See the source
Did you find this review helpful?yesno
Cookies help us improve performance, enhance user experience and deliver our services. By using our services, you agree to our use of cookies. Find out more.