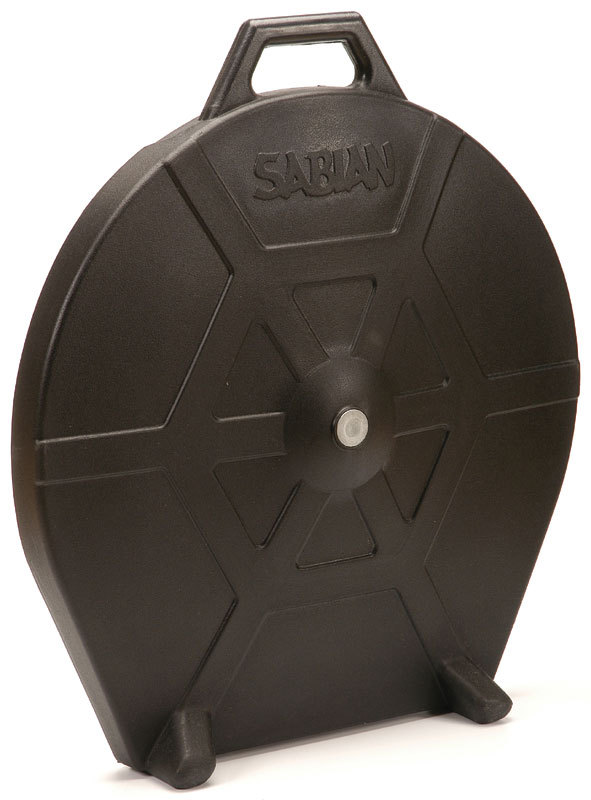 View other reviews for this product:
BalticWolf

«  Useful, but could be improved »

Publié le 05/12/13 à 08:59
Extremely robust with respect to the outer shell, but too bad studied at the thumbscrew (pivotally connected to the lid). Indeed, this generally sees his shoulder screws with the cover, break sooner or later, to force remove and replace it.

However, the size of the assembly is small and the number of cymbals approach swept the 6 or 7 depending on the model.

In summary: very good to take his cymbals from time to time, to banish for frequent concerts.
00