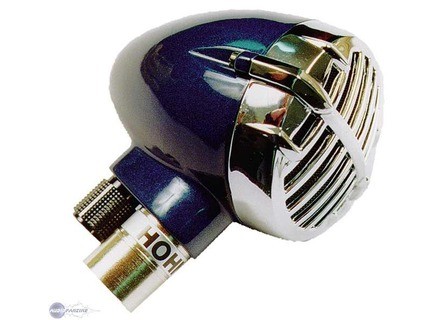 Value For Money : Poor
View other reviews for this product:
Microphone used for the harmonica. Originally it was called the Astatic JT30 hohner and decided to show by equipping it with an XLR connection and volume of a pota.
Characterized by its ability to rapidly saturate the amplifiers, the old blues sound.

I used it for 2 years on my old Marshall 5010 (which dates from 1978) and the sound was better than my XM Berhinger 8500 (compared to the blues I was looking for)
Its look is terrible. In fact since I have a tube amp, I find that the sound is not as good ... I much prefer my Berhinger equivalent easily shure 58. If I do not sell, I think I will put the patch can be in the behringer ... to see
Price / quality ratio: despite its looks, it is still too expensive for what it is ... to be honest.
I do not think this is my best purchase ...
See the source
Did you find this review helpful?yesno