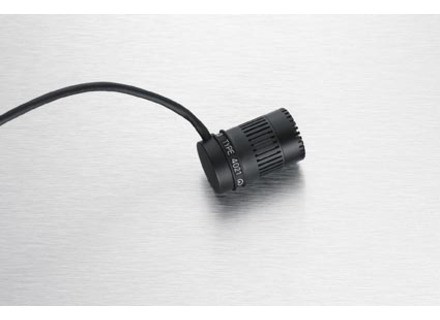 4021, Electret Microphone from DPA Microphones in the d:dicate series.

Accessories are designed to allow for future upgrades or new applications.

Full details of this new product release, which sees a large part of the DPA catalogue get an overhaul, will be available at the show.