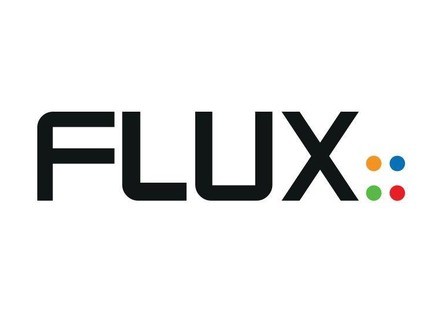 SoundGrid provides a low-latency environment for audio processing while allowing to expand the number of plug-ins available by offloading onto dedicated DSP hardware servers/interfaces, so as to build more powerful systems for studio facilities, live sound, broadcast, post-production and much more. It is described as an "all-in-one audio networking and processing solution running on standard Intel CPUs and 1 Gbps Ethernet networks".

The following Flux:: plug-ins are now Soundgrid-compatible: Alchemist, Solera, Syrah, Elixir, Epure, Pure Limiter, Pure Compressor, Pure DCompressor, Pure Expander, Pure DExpander, their freeware plugins (BitterSweet and Stereo Tool), and the bundles that are made up with these plug-ins. All will natively run in Waves applications such as Waves MultiRack SoundGrid and Waves MultiRack Native, the Waves eMotion ST mixer, Waves StudioRack, and the Waves eMotion LV1 mixer. All aforementioned Flux:: plug-ins can now be part of systems that fully integrates with the Waves SoundGrid environment, including Digital consoles with network infrastructure for sound installations.

All current and new licenses (perpetual and subscription) for the mentioned Flux:: products includes the Waves SoundGrid versions at no additional cost.

To celebrate this, Flux:: and their distributor have decided to offer an introductory promotion with 50% off all formats, including the new SoundGrid versions from Friday February 19 until Sunday March 6, 2016 at a number of pro audio dealers worldwide.