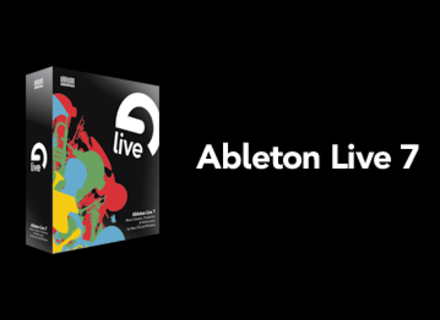 Live 7, General Sequencer from Ableton in the Live 7 series.

Ableton has updated Live to v7.0.3. Numerous improvements and fixes include: