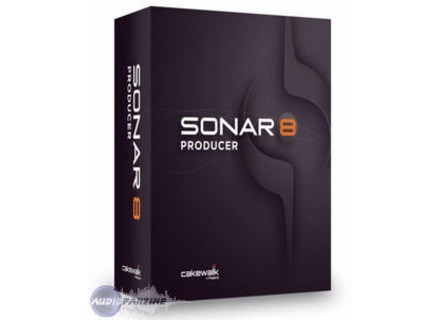 View other reviews for this product:
This recording software requires very little schooling to use. Similar to garageband's ease of use.

I used this on an older toshiba laptop and was able to record without much latency at all! Sometimes i do need to restart though (which is the case with every recording software).

I've utilized Sonar and Cakewalk recording programs for years. However, with the recent garageband market takeover, one may ask why they would choose this over it or why not just get protools? As a user of all of the above, I can state with confidence that it's ease of use is in between garageband and protools. It offers lot of the perks that garageband does such as built in loops (that are actually pretty usable). It comes with guitarrig 3 which is a fantastic guitar amp plugin. I've personally become a lazy engineer at times because of it. For instance, instead of throwing mics on my marshall, i'll just program the mic I would have wished I had plus choose from a multitude of different amps and cabs.

My suggestion is to purchase this if you don't have a mac with garageband yet don't want to purchase protools and all the additional components you would need to work at the level Sonar offers. Plus it's going to run a lot cheaper than protools!
Did you find this review helpful?yesno
Cookies help us improve performance, enhance user experience and deliver our services. By using our services, you agree to our use of cookies. Find out more.