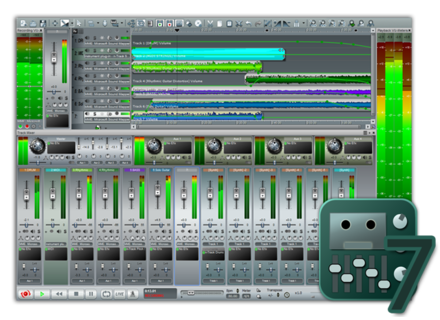 A pre-release beta of version 7.0.0 of n-Track Software's n-Track Studio for Windows is now available.

It is designed to offer new features and bug fixes, such as: