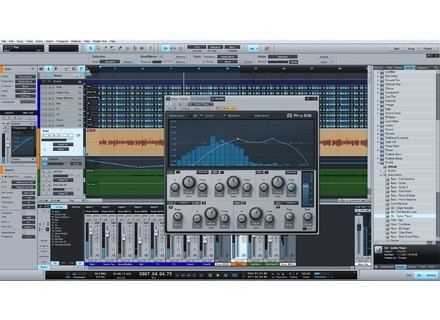 PreSonus has updated Studio One to version 2.0.5.

This version adds enhancements and fixes, and is recommended for all users.

The 2.0.5 update has the following enhancements:

The 2.0.5 update fixes the following issues: