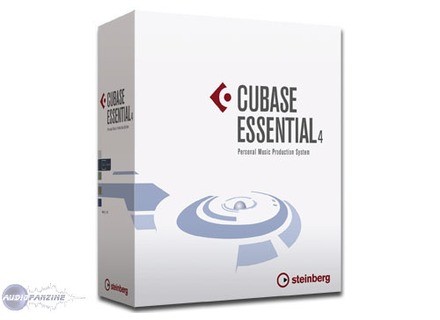 View other reviews for this product:
Installation is relatively simple and fast, the first time I had just a little hassle to save the license key and have it recognized by the software. The second time everything went well.

The general configuration is like any other DAW. No problem on that side.

The manual is well done and fairly complete.

The software itself does not take too much CPU, it is mostly virtual instruments and plug-ins that are greedy.

SX3 is better than I had before.

There is, against major weaknesses:

- The software does not function "side chain" like Logic (annoying when composing electronic music, especially that there is virtually no external compressor with this feature ...)

- It does not function "Trig" (big problem if you use Cubase to mix!)

- The mixer has lost its upper part, there is no way not to have an overview of the inserts and aux sends. To access these functions, you must open a separate window for each track, which is quite annoying in the long run ...


If I had the choice again, I turned more towards a solution Protools, which offers the trig functions and whose sidechain and audio interface / software instruments / MIDI is really starting to improve.
See the source
Did you find this review helpful?yesno
Cookies help us improve performance, enhance user experience and deliver our services. By using our services, you agree to our use of cookies. Find out more.