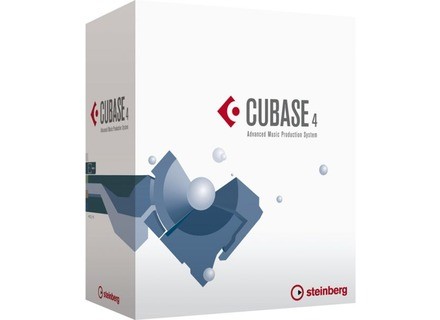 Cubase 4, General Sequencer from Steinberg in the Cubase series.

Steinberg is pleased to announce the immediate availability of the service release for Cubase 4/Cubase Studio 4 and the new update for Nuendo and for the Nuendo Expansion Kit (NEK), they all go 4.1.2.

The new update for Nuendo and for the Nuendo Expansion Kit (NEK), version 4.1.2, includes a range of minor enhancements for a smoother workflow with Nuendo.