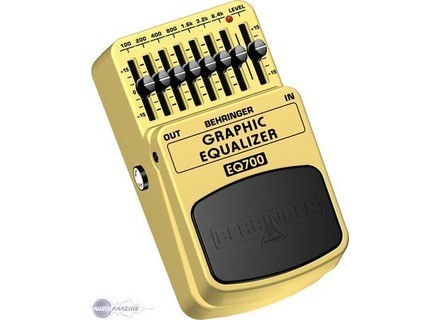 Buy this productView price information >
View other reviews for this product:
equalizer graphic design from certain standart ... points that other members have mentioned ...

j is reached as to express my own opinion ... especially by asking a question:
why the German brand it a quality product so crappy?

But I speak of plastic, the impressive dbilit of "ingnieur" who found the battery compartment Systm (to tell you that I have dballj ds took it out a screwdriver and APRS ... .. j ai RALIS ...).

I assure you, c is bluffing to stupiditon would think is aa t expr littralement dtruire to the pedals.

between the location of the power supply. sector is very wise!
Indeed, the person (probably the same as for the battery compartment ...) which places all its purpose is: annoy the user.

in hindsight (trs far back then), we said that this brand can be (though rpute known for audio / digital / sound ..) wanted privilgier from the electronic structure (for me, the two go without the other ..).
I quickly relative and arbitrary, and a note .. certainly unjust, despite my criticisms mchantes enough.

qualitprix report for GE 7-like mouth is closed or we will buy a Boss three and a half times more expensive (and more ..)

Smarter loop, even if c is ok live.

to edit a sound you just have to have a DJ and music style suitable to promote frquence in consquence .. for me it will be rather of death metal.

novices should not be impressed by hz, and kh company edit your sound just the "pot luck", that is trying to say the buttons!

cursors bizarre race n is not the same on all sliders (not on either September but hey ..).

I agree with other users with of course the famous "zero point" non Crant ...

LTD MH 400 (EMG active)
MARSHALL VS100
CRY BABY
ben adpanne, breath n is not a standard but I do it again if ncssaire edit ..
While some rglages prcis ..
effective at least in effects loop.

I do not know if the gain level .. is such that Describes the manufacturer.

My only complaint is its solid set of questionable design ...
... But what is the "clash" this stuff nime a time with the boss?

short, adpanne, that's all I remember ..
has not look at Berhinger .. BUT HAS NOT HUNGRY AS BOSS FROM ..

Handle with Care .. (lol!)
See the source
Did you find this review helpful?yesno
Cookies help us improve performance, enhance user experience and deliver our services. By using our services, you agree to our use of cookies. Find out more.