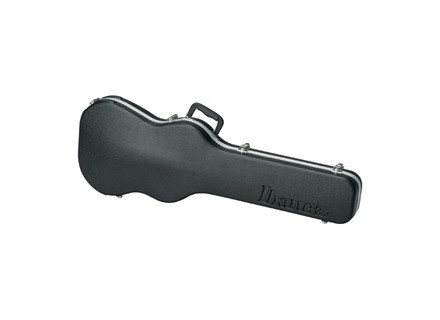 View other reviews for this product:
I got this Switch from Macari's in Soho, London. I did a brief research and discarded the Squire quickly. Settled for a short list of a basic Vintage, the Switch and a Yamaha Pacifico. The cost of the Switch was £169. Best price for a Squire was £129 including amp, strap, cable from Toys R Us!! Best price for a Vintage: £199. Yamaha Pacifico: £199. All excluding amplifier except the Squire.

It's designed by a guy called Trev Wilkinson in Southern California. Never met the guy. I imagine him surfing in the mornings and designing electric guitars in the afternoon until late. Cool. The morning surf is better and you avoid the masses. The guitar looks great. Black and White. The sound is unusual. What I like about this guitar is that it has personality. The Yamaha and the Squire have a 'mass produced' feel. The Vintage sounded good but cost more.

Not much. At the moment, but I have just bought it. However, I will make sure that Macari's gives me a good warranty. I mean, I trust Trev but...

According to the blurb, it's constructed with a resin called 'Vibracell'. I don't mind this. Experts say it increases resonance. It's kind of a new sound. Construction fells good.

Personality. Designed by a guy who put his name on it. If he gets it wrong his name is shit. Shareholders at Fender or Yamaha are faceless. Have you ever met one?