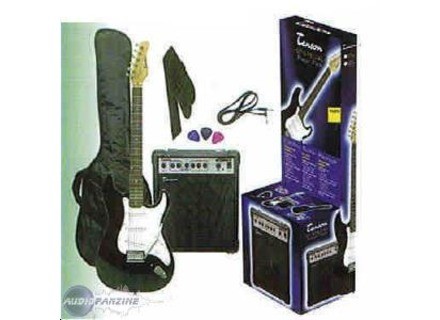 View other reviews for this product:
I bought this guitar in January 2006. M'tais I put the guitar tt 3 months and I wanted a cheap electric one.
Feedback, I want even more to touch. I believe that one day I'll make me happy and exploded into rpt: D
Not srieusement, for beginners it is for 3 or 4 months and APRS we realize that it's crap. There are a lot better. This is not the same budget, but a friend has an Epiphone SG by (just over 300Euros Thomann) and it did not see anything.

Its shit, jouabliti execrable (I tried a american deluxe cot it's pure joy).

I have not tried other and anyway it would change anything, I knew nothing.

I never Tenson not redeem my life.
See the source
Did you find this review helpful?yesno
Cookies help us improve performance, enhance user experience and deliver our services. By using our services, you agree to our use of cookies. Find out more.