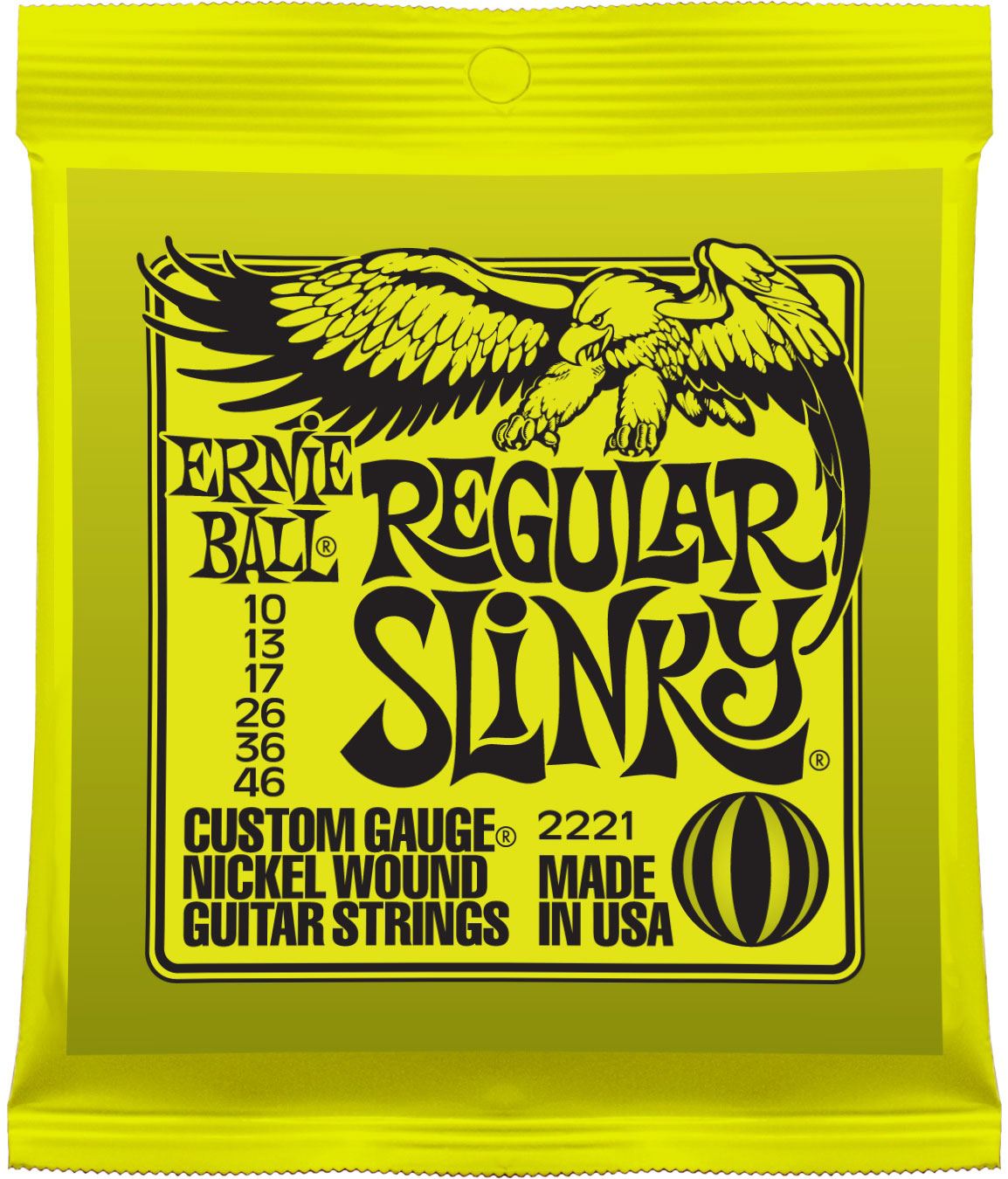 « New Strings Make All the Difference »

Publié le 02/25/13 à 11:17
I have been playing Ernie Ball regular slinky strings for more than 10 years. I typically change the strings on my electric guitar once a month, or even more often if I am recording. Probably the biggest tip I can give someone that is either new to playing the guitar, or is looking for a simple way to improve the tone of their guitar - change the strings. I know too many people that never change their strings until something breaks. This is the easiest way to insure that your guitar sounds dull and lifeless until the next time your strings break. The Ernie Ball slinky strings are the cheapest way to keep your guitar sounding good. Every time you put a new set on your guitar will sound much better than when it old strings with dirt and grime all over them. The main thing is that all the dirt and grime changes the physics of how your strings vibrate. When the strings can't vibrate properly, you are going to lose tone. Therefore, change your strings and clean them whenever you play.
The only downside of these strings is that they don't hold their tone for very long. As soon as you put them on, they sound great. However, after about 5-10 hours of play time, they really start to sound dull. I guess you get what you pay for. There are more expensive strings that hold their tone for longer. Pretty much if you pay more money then you won't have to change the strings as often. With these strings, they are super cheap. I typically buy them in packs of 10 sets. But then you have to change the strings over and over again. This is a little bit of a hassle. I have recently tried out the new Ernie Ball Cobalt strings. I honestly don't think they sound better than the Regular Slinky strings, but I am hoping they hold their tone for longer. All this to say, the regular slinky strings sound great. As long as you are willing to change your strings often, then these are the way to go.
10