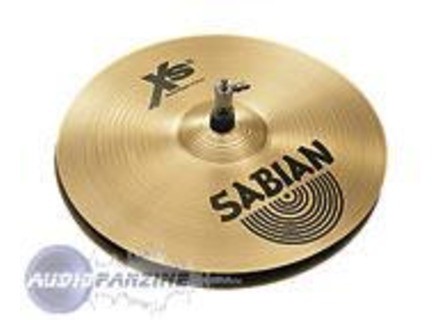 « Expected worse from hats with rock written on them.  »
4

Value For Money : Excellent Audience: Anyone
View other reviews for this product:
I recently acquired those hats because they were gifted to me with a whole lot of drum stuff (including a 1964 Ludwig drum kit). I was sceptical at first since I thought writing rock on a cymbal was like writing gaming on a hard drive but I was pleasantly surprised when I found out they don't sound like trash. Those are not the best hats I have ever used but I definitely wouldn't complain if they were my only choice. I cannot say much about value for money since I don't know how much they cost.

Ps. Why are people calling this a "Charley" and why is Charleston even used to describe hi hats in the 21st century?
Did you find this review helpful?yesno
Cookies help us improve performance, enhance user experience and deliver our services. By using our services, you agree to our use of cookies. Find out more.