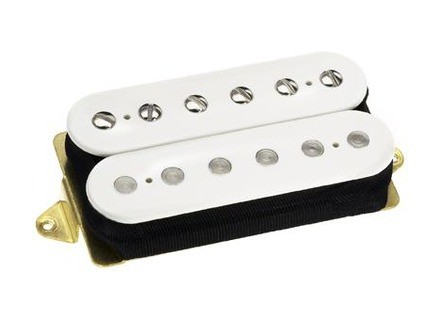 View other reviews for this product:
I use it now for 20 years ...
Initially mounted on a Lag Rockline Light from a Jackson Kelly Professional.
This mic I was never really convinced about Lag, as he woke up the Kelly and microphone Jackson asthmatic.
Everything has been said on this microphone, connoisseurs know ...!
Of course, the record will depend on the guitar and electronics.
However, a default choice that can be paid to revive a low end instrument ...
See the source
Did you find this review helpful?yesno
Cookies help us improve performance, enhance user experience and deliver our services. By using our services, you agree to our use of cookies. Find out more.