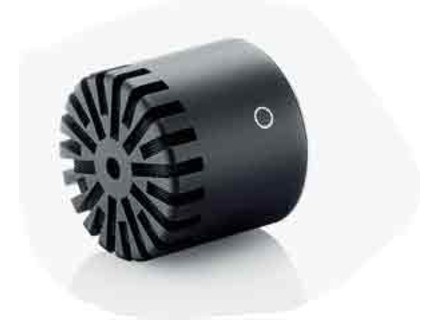 MMC2006, Microphone Capsule from DPA Microphones in the d:dicate series.

The d:dicate series features the new supercardioid 4018 capsule, which is similar to the d:facto 4018V model, completed by the omnidirectional 4007 capsule.

The Reference Standard Series microphones have been merged into the d:dicate Series, along with the modular 4000 and 2000 Series.

The new 4018 and 4007 capsules will be available in August 2013, former Reference Standard microphones are available immediately under the new d:dicate label.