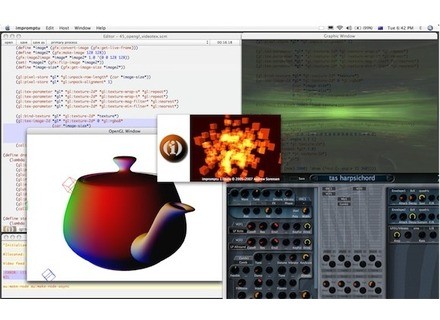 Impromptu has been updated to v2.1.

Other Changes and Additions: