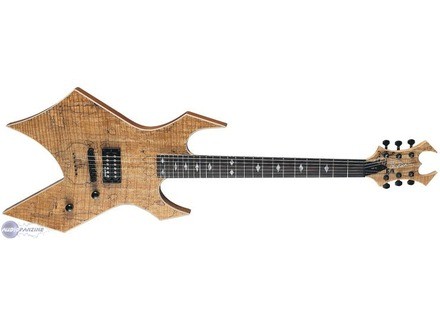 The Exotic Warlock is made as much of its counterparts in Korea, with all the small "through" that implies.

on the other hand you need a hard case to carry around that kind of scratch if not all angles will make farts at the slightest opportunity, concerns, they are expensive and bulky (longer than my Explo, we seem to be dreaming).
See the source
Did you find this review helpful?yesno
Cookies help us improve performance, enhance user experience and deliver our services. By using our services, you agree to our use of cookies. Find out more.