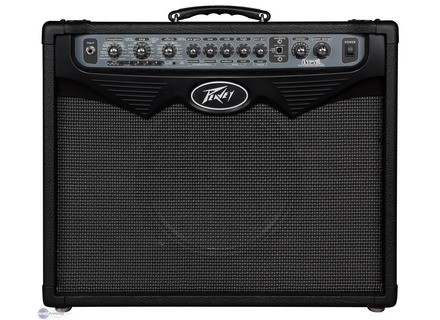 Operation is simple even if you have to play with the settings a little time to find his sound, but when it is on the
Manual only computer so no printed manual but the manual is rocked loud and clear even with a touch of humor ...
The tuner is quite good and I did not even try the USB port for fear of my pc peter (see global opinion)

For the sound I have nothing to say we all can go from hard rock metal through simulation or 6505 very nice clean stroke the twn! Full simulation effect all very well done even if two three effects are not worth those of line6 spider3 peavey but surpass it!
For me I think he lacks a little low for my taste but I get a little close to the pedal stroke ca BOSS MT-2
Both effects can be put together by all stompboxes and effects
PowerSponge a bit useless for a very strong

Then for the overall opinion I will go!
I never or rarely been as deus!
I open it and bam I plug a big bug I had to reconnect it several times so that it works! Then I plug in anything but repeated even longer bug! Immagine anxiety in concert if he slams! After I plug the pedal Sanpera! The coup de grace so does my amp almost over! alum when I need two hours to get just the sound and impossible to move from a clear distortionner and I do not use any more ut the effects! GENIAL! I return the glance of all (the amp and pedal Sanpera) and I will order the line6 spider3 120 I already try it and that will fill my need for more bass!
Everything has been said I think ...
See the source
Did you find this review helpful?yesno
Cookies help us improve performance, enhance user experience and deliver our services. By using our services, you agree to our use of cookies. Find out more.