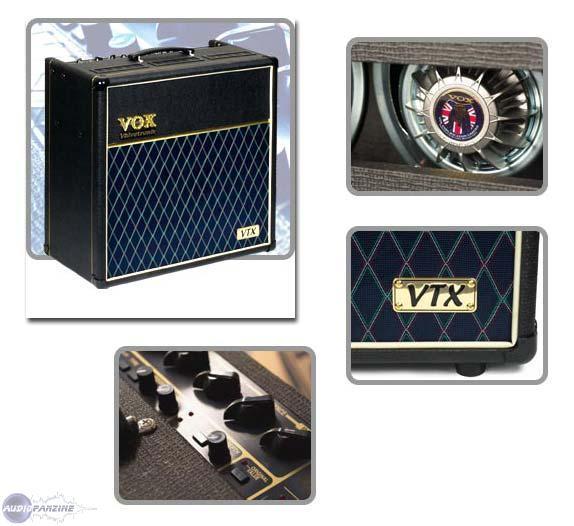 Publié le 11/28/11 à 11:36
If you bought into the Vox amplification from what it's done over 30 years ago then you're simply not buying into the same company that it once was. Vox is really shown how it desires to produce garbage sounding and garbage built amps. They have really lost the touch of building high quality great sounding amplifiers. I don't even think they build anything in the United Kingdom anymore and I believe it's all outsourced to China now. This is the Valvetronix series some Vox that basically is an attempt to be a modeling amplifier company such as line 6.


The tone of this amplifier is flat out terrible. It has a lot of options in different flavors and effects to use but none of it sounds or feels like a real amplifier. It's modeling quite a few different traditional amplifier sounds along with a traditional effects such as flanger, phaser, delay, in chorus, but nothing about it feels and sounds natural. I've never really did San Jose in modeling technology but I've always been a fan of Vox in the early years. Now the boxes producing such items like this. I've really been turned off to this company.


These amplifiers have been discontinued for a while but Vox still continues to produce the amp modeling, but they have a newer version of this model so if you're really into this then I suggest going with that over this amplifier. This is not a very good sounding amplifier and I suggest only using this if you needed all-encompassing practice amp.
10