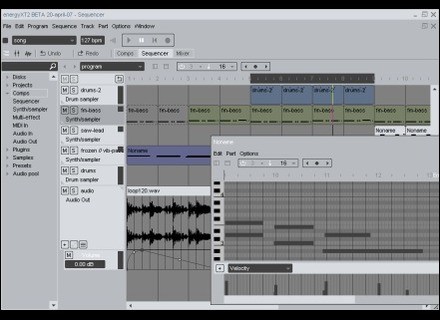 Check out www.energy-xt.com for more info.