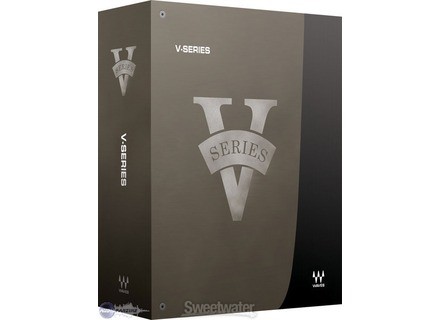 V-Series, Other effects bundle or multi-effect from Waves.

Waves' special offers this Saturday only

Today only, Waves offers a total two plugins and one bundle at special prices.