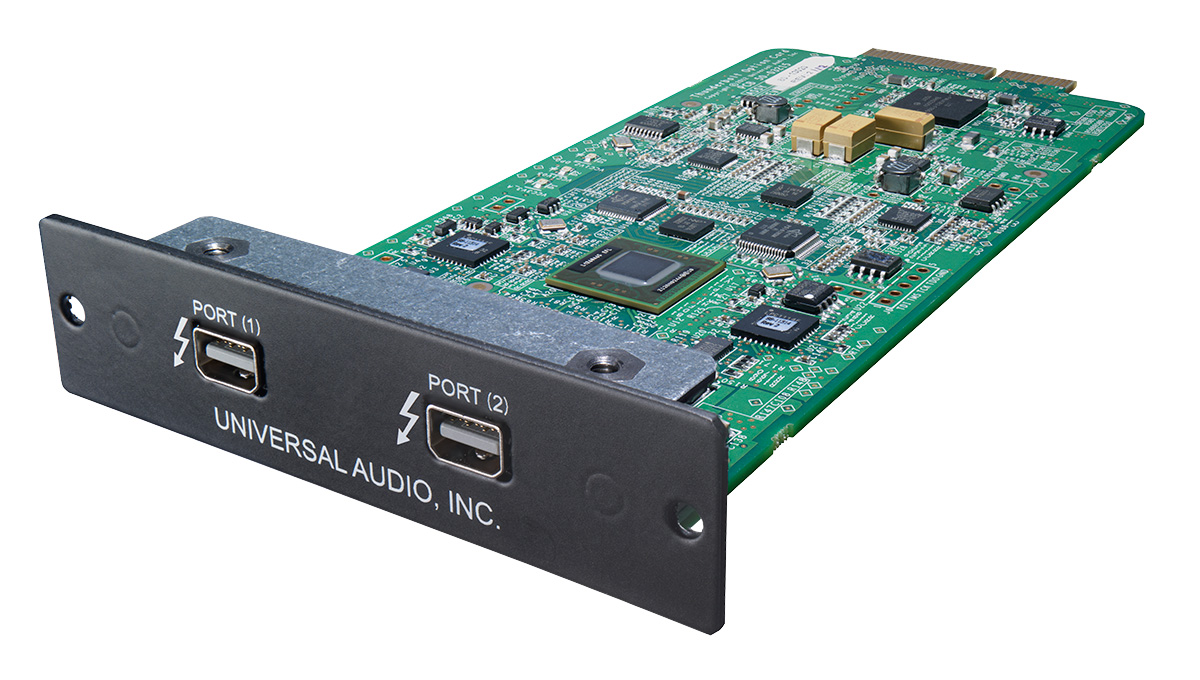 Universal Audio announces the release of the Thunderbolt Option Card for the Apollo Audio Interface.

Available from authorized Universal Audio dealers worldwide, the Thunderbolt Option Card is now shipping with an estimated street price of $499.