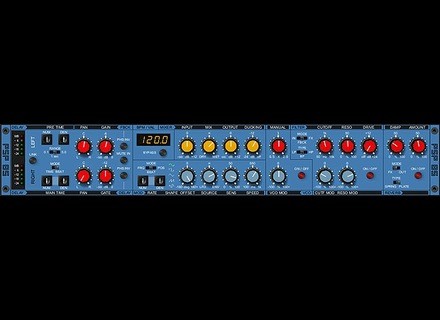 PSPaudioware has announced the release of a new delay plug-in: PSP 85, which is the successor to the PSP 84 delay.

The plug-in comes with sixty "wild and twisted" new presets designed to highlight its new attributes, in addition to a supplementary bank containing more 'bread and butter' PSP 84 factory programs.

Some of the new features are:

* all prices exclude taxes.
* upgrade is free of charge for users who bought the PSP 84 after 1st April 2010.

PSPaudioware has also announced that new versions (v1.6.1) of the Lexicon PSP42 and PSP 84 plug-ins have been released, featuring these bug fixes: