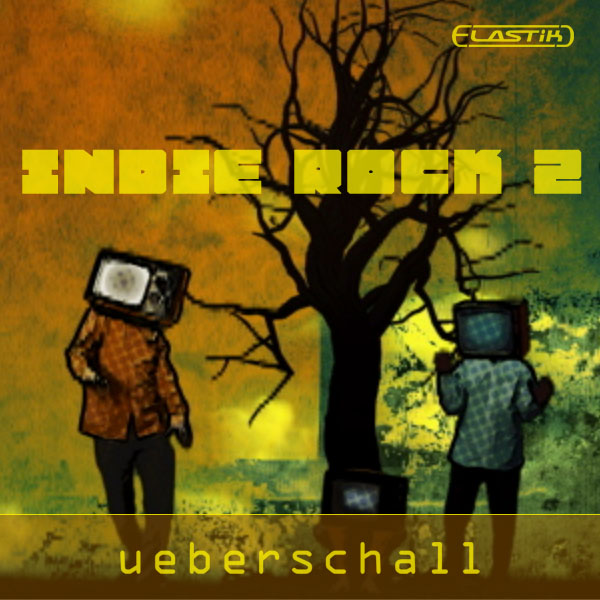 Ueberschall introduces the second volume of its Indie Rock sound library, with more than 1200 samples and 10 construction kits.

According to Ueberschall, Indie Rock 2 sounds rougher and meatier than volume 1.

Indie Rock 2 consists of 10 construction kits, including a total of 1.215 loops. Each construction kit is divided into five to eight parts. Available are intro, A-, B- and C-parts as well as breaks and outro, up to 16 bars in length.

The electric guitars and basses of Indie Rock 2 have been recorded using real amplifiers - no modeling technology. All guitar riffs are available as amped sound as well as dry D.I.-recordings. You can then chose between a mic'ed sounds, or the direct instrument version.

As in most Ueberschall sound banks, Indie Rock 2 includes a drum section with a premixed version and individual drum tracks, with ass drum, snare (mic‘ed from top and bottom), hi-hats, crash cymbals, toms, overhead- and room-microphones.

Indie Rock 2 is available for download for 99€, it includes the Elastik Player. You can listen to a demo at www.ueberschall.com.