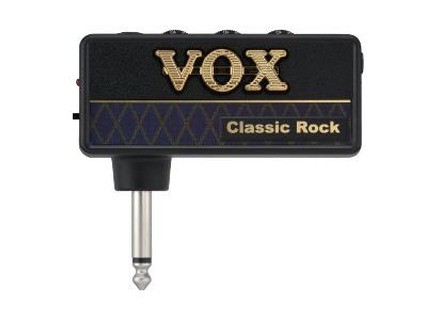 View other reviews for this product:
This is a miniature amp modeler, or a "headphone amp" if you will. It is simply a device that simulates the sound of a real amplifier in either headphones or larger speakers that use a 1/8" connection. It's not rackable or able to be edited with a computer, although it can be hooked directly into the sound card like a computer microphone. It is, surprisingly, an analog device.

There are only three knobs, gain, volume, and tone, which are pretty self-explanatory. There aren't a ton of effects that are available on this guy, just some distortion, so the editing is pretty simple. The manual explains everything clearly, though it's almost unnecessary as this is a pretty easy device to figure out.

I've used this with my Strat predominantly, and I have to say that for a headphone amp, this one is particularly good. It's obviously not something to rehearse with a band with, and definitely not for gigs, but for practicing on your own, you can get a good enough tone to be inspired. It does sound somewhat cliche, and it sort of sounds similar no matter what you plug into it, but it's still pretty great. It certainly colors the sound, but usually, its in a good way, similar to the way that a regular amplifier would. I really was surprised by how much I liked the clean tone, it doesn't sound flimsy like so many of these things do. I feel that the sound ends up being very reminiscent of late 70s arena rock bands like Bad Company and even earlier Van Halen, especially when you have the gain cranked. While not exactly what I would go for in a true amplifier, its great for practicing, because it gives leads a ton of body and allows you to really hear what you're doing.

I certainly liked the size and convenience of this thing the most. I never thought I would actually enjoy playing one of these things but I really did. I think that its a pretty good tool for someone who has roomates and/or lives with a family and can't practice at certain hours just because of noise. I think that $40 is a good price for the freedom to practice with a decent tone 24 hours a day. I have played a few of these, but I know that this one is definitely one of the better ones I've played. Highly recommended as far as headphone amps go.
Did you find this review helpful?yesno