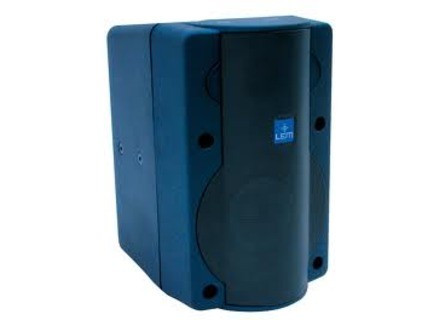 Value For Money : Poor Audience: Advanced Users
Sounds ok, however, the subwoofer is made in a shape and weight which makes it completely untransportable. There are no grips on the subwoofer. The rounded edges make it impossible to hold, even with two people. The bass unit is also just heavy enough to hurt your back BADLY should you manage to get a grip on it and carry it anywhere. Putting it on a dolly is also impossible because both the front and back of the unit are rounded. The sides are also slightly rounded - just enough so that it will fall off the dolly and roll around a bit before you can stop it. Also, the top of the bass unit is inclined just enough that if you put a drink on top of it, the drink will slide off and splash all over the electonics. The front grid is also protruding in such a way that it is very hard not to dent it and scratch in nearly all situations where the unit can be used. The top speakers are also annoyingly rounded, although not to such a tragic effect.