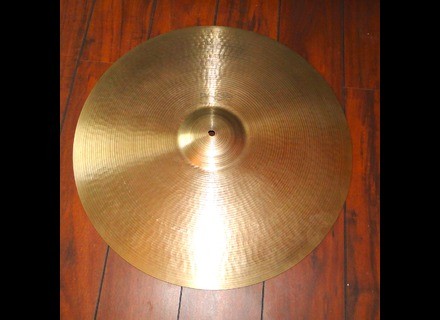 Paiste has initiated the reintroduction of the most popular Formula 602 range of models.

The 16" and 18" Thin Crashes are described as sensitive, fast-responding cymbals for full accents with silvery highs. The bottom cymbal of the 14" Sound Edge Hi-Hat features subtle ripples for rapid evacuation of the air, resulting in a concise 'chick' sound, according to Paiste. The stick sound is light and sensitive, making the hi-hat good for studio work.

The 20" Medium Ride is an all-round ride designed for quiet to medium-loud settings. In 1968 Paiste invented the ride without a bell, and the 20" Formula 602 Medium Flatride became the classic forerunner. The pulsing 'ping' with silvery highs of this cymbal is legendary, according to Paiste, and now it's back for enjoyment.

Formula 602s are entirely made by hand from the originally used CuSn20 bronze in Switzerland using traditional methods that have remained unchanged in over half a century.