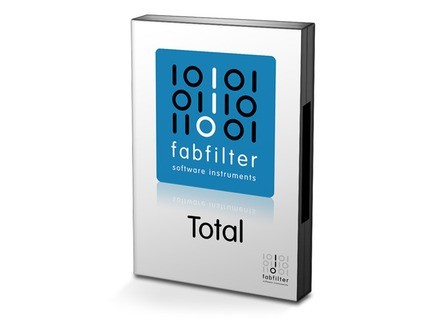 -25% off FabFilter bundles and updates

Plus, FabFilter released a new update for all its plug-ins, which corrects some bugs that appeared after the update released in june, which added the AAX 64-bit format for Pro Tools 11.