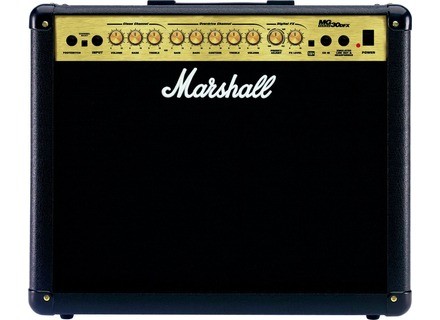 It's super simple but it's the prcarit of rglages ... The effects are minimal for an amp so-called "MODLIST," we limit the chorus, flanger, the delay and revarb: it is poor ....
The sound ... bah I talk APRS, and the manual, not prselections bx but remains whether it is free ...

I play rock, heavy rock or year group, and bah I'm glad to be e ^ spar ...^_^ There's now two months (for a Vox AD30VT chuuuuuuuut ... .. ..). Srieusement the disto trs is correct for the blues, but we want ds to play more rock 'overdrivquot;, uh bah ... it's the pan, it is far trs but then the JCM Lumire shekels (I know it's not the same price but it's just to say that the sound Marshall is not there ...). And then you bah the mtal I not mention is catastrophic, the sound bart Lollipop, we reoit Aiges full of the eardrums, it insuportAAAABLE! Bred = yes blues, rock (little rock) = yes, big rock and mtal = Yes for mazos, so actually not ...

I used 8 months (bah yeah I know I take long to find one who wanted this acqureur * / ^ !!!). And then now that I have my Vox I am more than happy, I feel like replaying the guitar!! ^ _ ^
So for the price around 300 euros, I recommend the Vox AD30VT (yes I know I ramble), which many possde modlisations amp (including several all-tube Marshall JCM so much better than the MG ...) a pakson effects are worse and a lamp, so the power hello!! In short do not take this dung, are the Aesthetics and brand, which is the price (if the amp silent manufactured by price leader, it would be in 3 or 4 euros ... ...) !
See the source
Did you find this review helpful?yesno
Cookies help us improve performance, enhance user experience and deliver our services. By using our services, you agree to our use of cookies. Find out more.