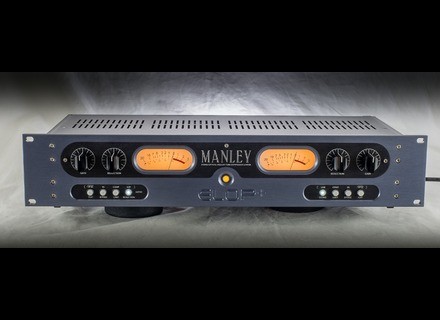 Manley has introduced the ELOP+, a new version of their classic ELOP studio optical compressor and limiter.

Advancements in technology have enabled Manley Labs to create an improved layout, giving the ELOP+ a new solid metal chassis and faceplate design. The output stage has been re-engineered to deliver a more pristine signal path, and a new ultra-low impedance switched mode power supply is standard.

The new ELOP+ should be available these days at a MSRP of $2500.