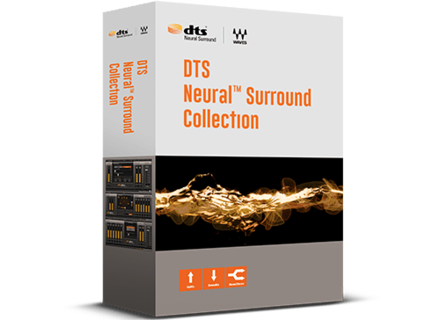 MSRP is $499 and more details are available at Waves' website.

Individual plugins are not available separately, but are included in Waves' Broadcast and Surround Suite bundle.