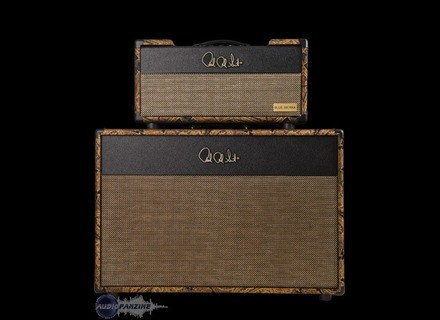 Inspired by both classic American as well as British amps, according to PRS, the line is said to cover the needs of varied playing styles while providing different tonal possibilities.

The Dallas, Blue Sierra, and Original Sewell models make their official appearance at 2009 NAMM in Anaheim.

The PRS line of amps will be displayed at NAMM in PRS booth #5320.

For more information, visit their web site at www.prsguitars.com.