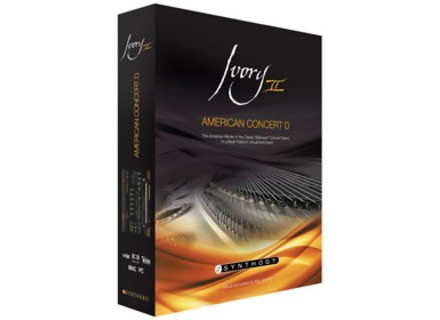 This particular New York Steinway D has the designation "CD 121" signifying that it was selected by Steinway & Sons for artist promotion and concert hall specification.