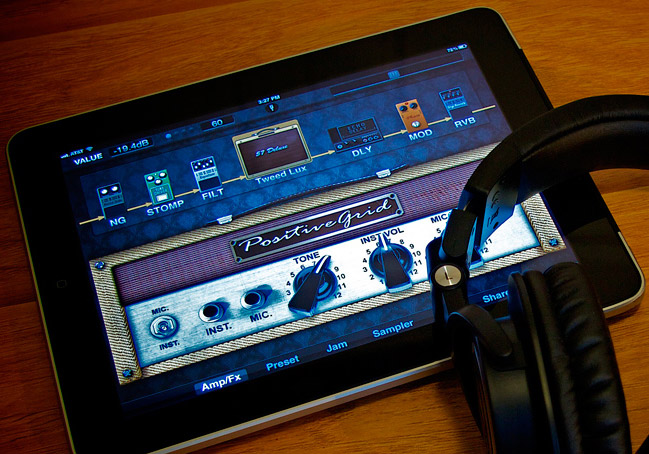 Positive Grid released this morning a major update for its JamUp multi-effect app for iPhone, iPod Touch and iPad.