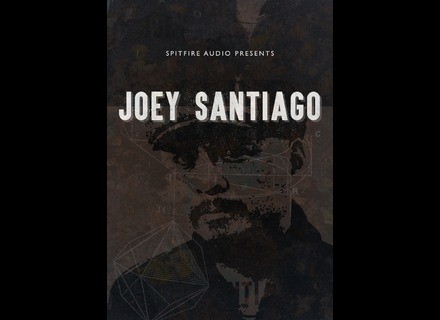 As announced a few weeks ago, Spitfire has released a new sound library elaborated with the Pixies' own Joey Santiago. It requires the full version of Kontakt as well as 9GB of disk space (but no less than 18GB for the installation process), and has the following features:

More details (and sound demos) are available at www.spitfireaudio.com.